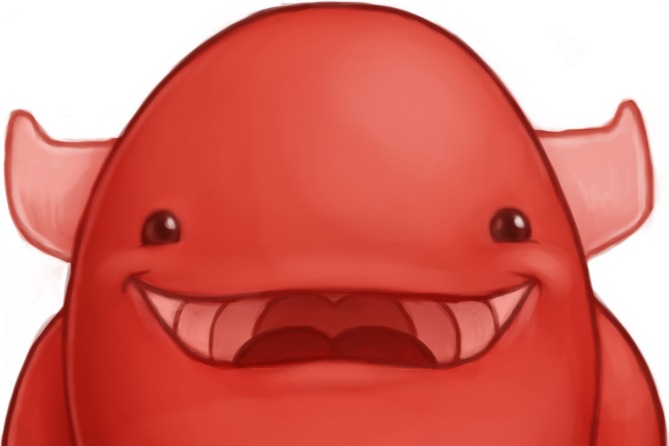 Yesterday I released an update to the AffiliateWP MailChimp Add-On version 1.0.4 to be precise and forget to add the MailChimp class file while tagging the new version which resulted in people sites begin broken after updating to this version.

It is our job as WordPress developers to fully verify and test our WordPress plugin whether it is free or paid before releasing it, after releasing it and after releasing an update to it, to make sure everything is working perfectly. There is nothing as painful as your site being broken due to a plugin. I know how it feel.

People that updated to version 1.0.4 of AffiliateWP MailChimp Add-On couldn’t access their WordPress dashboard because of the MailChimp class file that wasn’t added in the release and was needed in the plugin.

After releasing the update (v1.0.4) I went to bed not knowing that the MailChimp class file wasn’t added in the release.

I woke up around 2:00 AM and saw some notifications that the plugin update wasn’t successful and breaks the site after being updated.

Immediately I quickly added the MailChimp class file to version 1.0.4 and thereafter released version 1.0.5 to fix the problem.

Am so sorry about this and take the full blame for breaking your site due to am error on my part.

I will be more careful next time and verify that all files are added before tagging a new release.