Some weeks back I released a Voguepay payment gateway for Woocommerce for free on the WordPress plugin directory more information about it can be found here.

As at the time this post was published the plugin has been downloaded 105 times. To everyone that downloaded and used it I say a big thank you. I still haven’t gotten a mail or a comment or a support ticket opened on the WordPress.org plugins support forum for any issues that arises from using the plugin. This is good news to me.

The plugin just got updated to (v1.1.0), this update fixes some issues and added some features to the plugin which include

I will like to say a big thanks to ORILOGBON Joseph Taiwo (@logbon72)  for having the time to review the code of the plugin, he pointed out some issues which has been fixed in this update.

Note that the issues addressed in this update doesn’t in any way endanger your site before they were fixed.

The update will have appeared in the WordPress admin area. So kindly update or download the latest version from the WordPress.org plugin directory 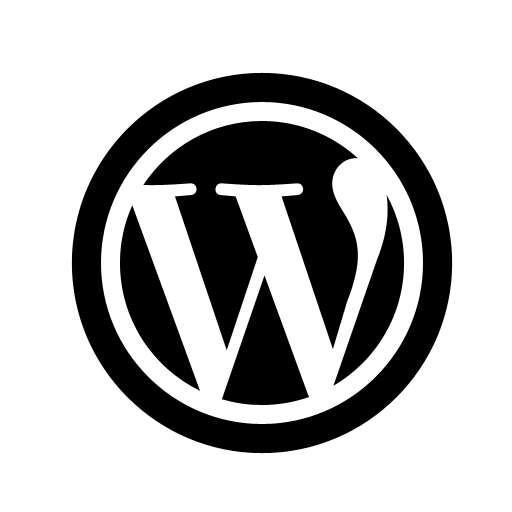 If you will like to contribute to the plugin, feel free to fork the repo on GitHub.

Before I go, I will like to show a sneak peek of what am currently on, Paga Payment Gateway for Woocommerce. 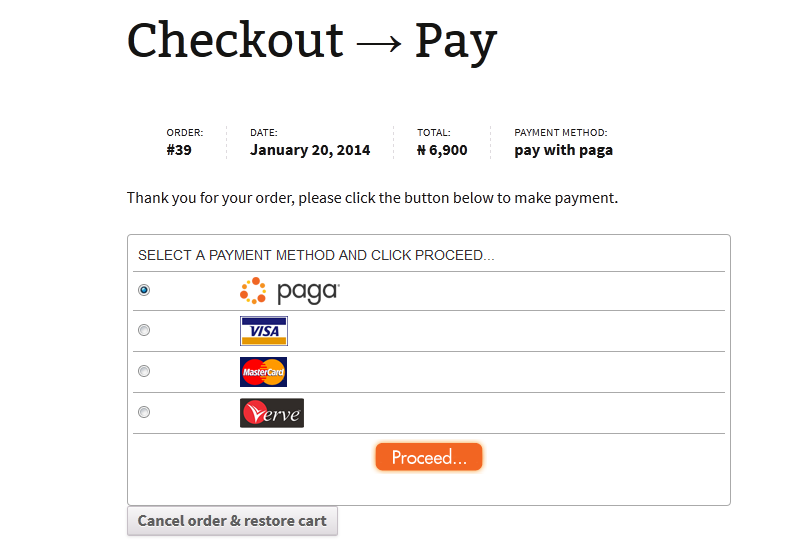 It’s 70% completed. So watch out for the release and be ready to paga it via Woocommerce on WordPress.